by Chris Forsyth with Garcia Peoples 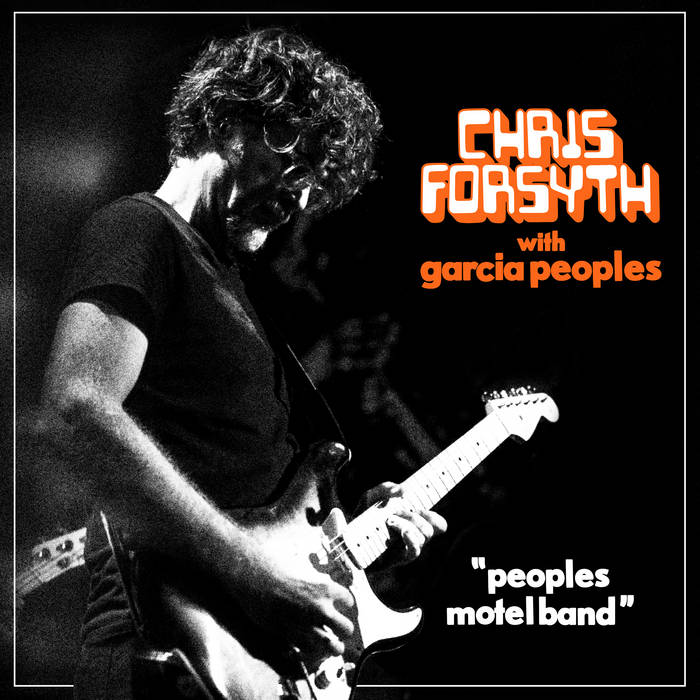 NON FLYING CARPETS I can describe , instead better listen 4 yourself ....... Favorite track: Dreaming in The Non-Dream.

newcommute An iconic collaborative exercise with two of the most talented improv shredders of the modern age Favorite track: Dreaming in The Non-Dream.

Forsyth and Garcia Peoples played a number of 2019 shows together, beginning with a semi-legendary jam set at Nublu in NYC in March (see NYCTaper.com), through a couple dates on Forsyth’s month-long weekly residency at Nublu in September and concluding with a five-date tour of the Northeast in December. The chemistry between the players is tangible.

As is often the case with Forsyth shows, the gloves come off quickly and the players attack the material - much of it so well-manicured and cleanly produced in the studio - like a bunch of racoons let loose in a Philadelphia pretzel factory.

Recorded and mixed with clarity by Forsyth’s longtime studio collaborator, engineer/producer Jeff Zeigler, the record puts the listener right in the sweaty club, highlighted by an incredible side-long take of the chooglin’ title track from 2017’s Dreaming in The Non-Dream LP (note multiple climaxes eliciting wild shouts and ecstatic screams from the assembled).

This is not the new Chris Forsyth album, exactly, but then again, it kinda is because whenever he sits down to play, he makes it new.